Happy Birthday, Andrew Dice Clay! 4 Other Celebs Who Pulled Off A Career Renaissance

Andrew Dice Clay was once known for a blunt brand of comedy that earned him legions of fans but also left him unwelcome at places like MTV and SNL.

He turned it into a brand that worked, yet over time, his popularity faded. Gigs became less frequent and his life became plagued with personal problems. Instead of fading into obscurity, the comedian navigated his career into a new era and started landing acting roles on shows like Entourage and Vinyl.

In honor of Andrew Dice Clay’s birthday today, September 29th, here are a few other celebrities who have followed in his footsteps and enjoyed a career renaissance:

Though she’s always been an actress, Angelina Jolie was once known for creepy public stunts like getting uncomfortably close to her brother on a red carpet or wearing a vial of her then-husband’s blood around her neck. Times have changed though, and now Jolie is taking on meatier projects like Unbroken. She’s also a human rights activist, working closely with the UN. 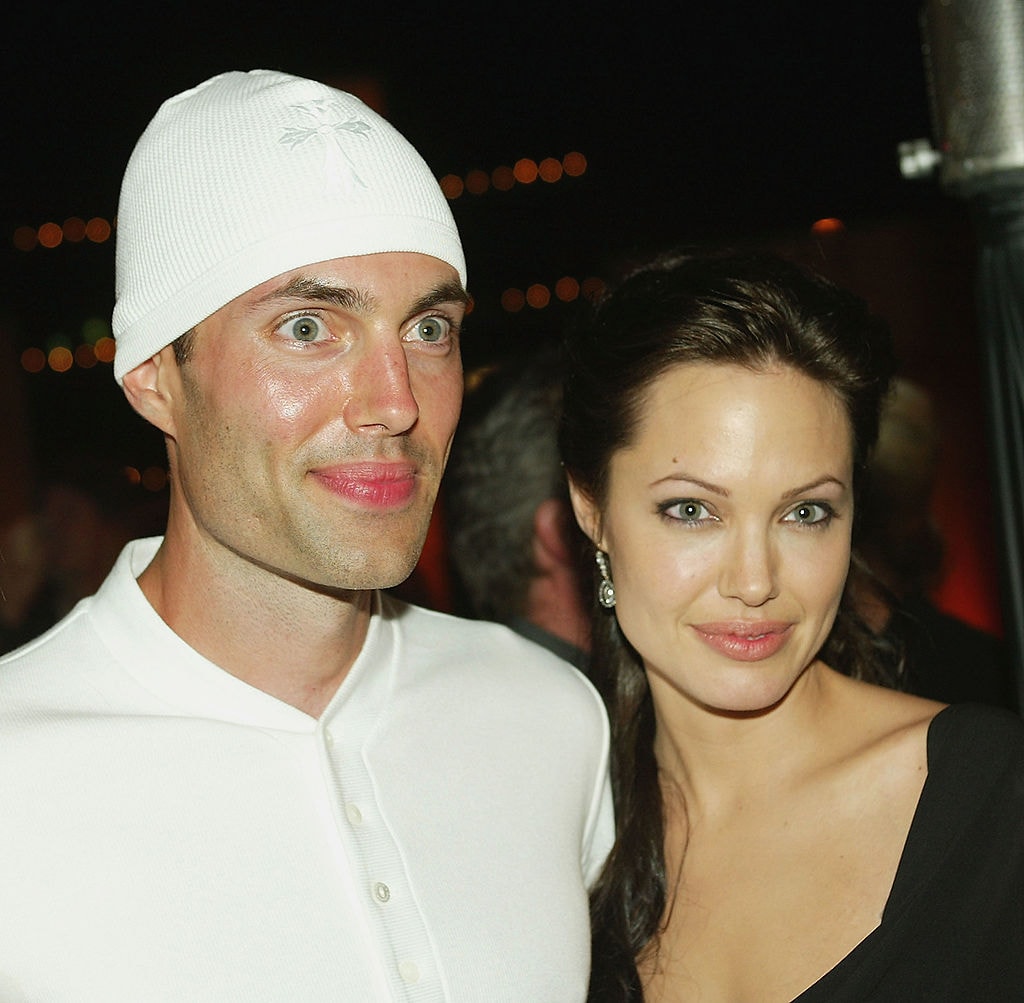 Love them or hate them, the Kardashian family dominates American pop culture. While they charge hundreds of thousands for a single sponsored Instagram post now, it’s important to remember where it all began. Yes, there was that infamous tape, but Kim Kardashian was also once a celebrity stylist and personal assistant to Paris Hilton. Here’s a collection of pictures of the two besties hanging out, complete with awkward, early 2000s outfits.

He began as a professional bodybuilder, then became one of the most notable names in Hollywood cinema. As if that reinvention wasn’t enough, Schwarzenegger also served as the governor of California. A career renaissance indeed.

When I presented the trophy last night, Cedric turned the tables on me - he's a great guy, so even though I've been retired for about 40 years, when he asked, I hit my 3/4 back pose.

590k Likes, 7,133 Comments - Arnold Schwarzenegger (@schwarzenegger) on Instagram: "When I presented the trophy last night, Cedric turned the tables on me - he's a great guy, so even..."

While we know him for his wild self-named television show, Jerry Springer’s career began quite differently. He served as an aide to Robert Kennedy, and eventually went on to become the mayor of Cincinnati. From there, he landed a role as a TV news anchor and got his own show, called The Jerry Springer Show. It was supposed to be a political talk show, but when ratings dipped dangerously low he decided to focus more on domestic issues and, well, you know the rest. 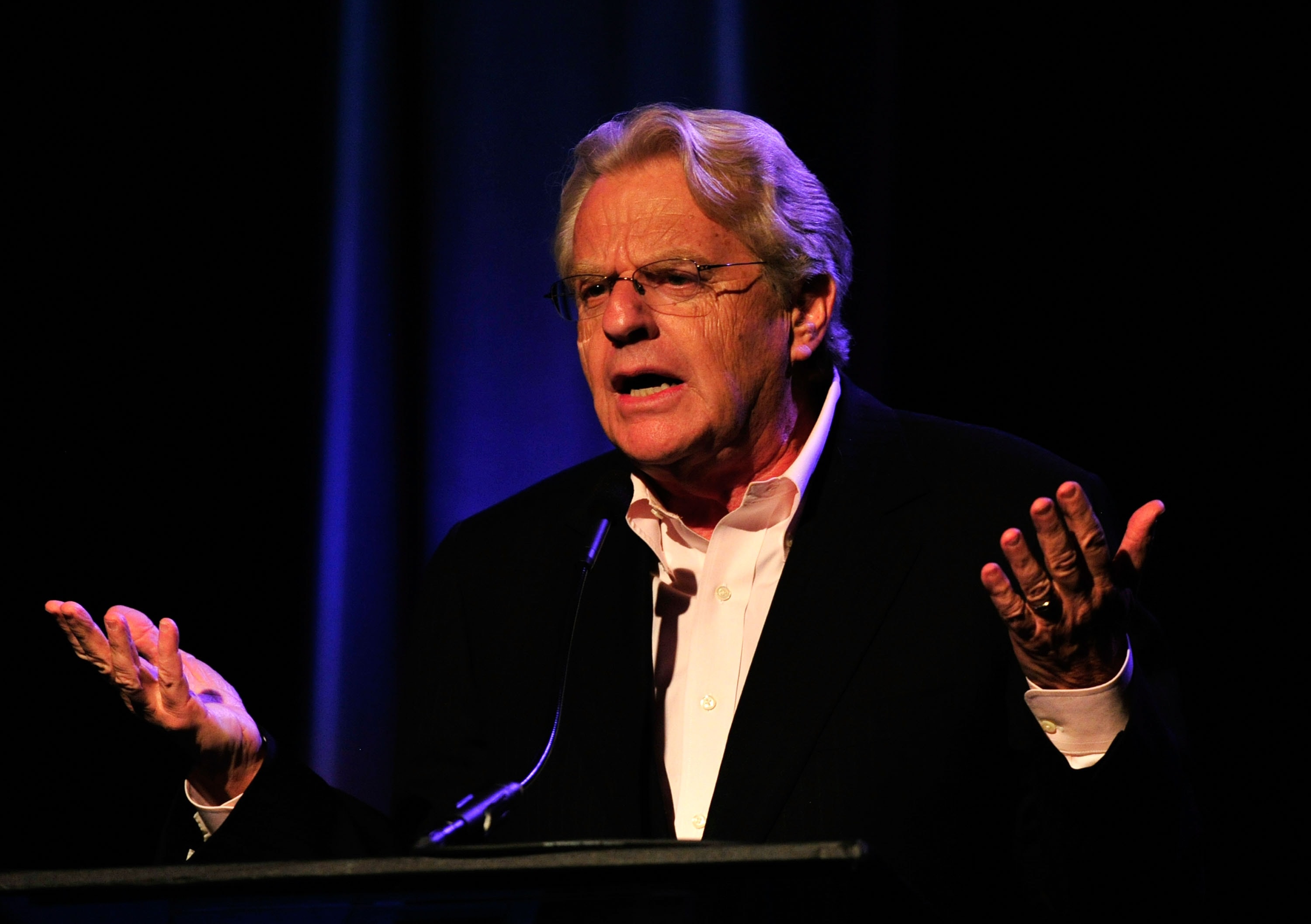 These celebs are proof that your career can totally transform. You can start out as a bodybuilder, a personal stylist decked out in Juicy Couture or a politician, and who knows where you’ll end up!

Thanks, Andrew Dice Clay, for serving as an inspiration when it comes to a career renaissance.

Lauren Levine is a freelance writer who has contributed to publications and websites including The Charlotte Observer, U.S. News & World Report, American Way magazine, The Huffington Post, Hello Giggles, Bustle, Thrillist, Thought Catalog, and others.